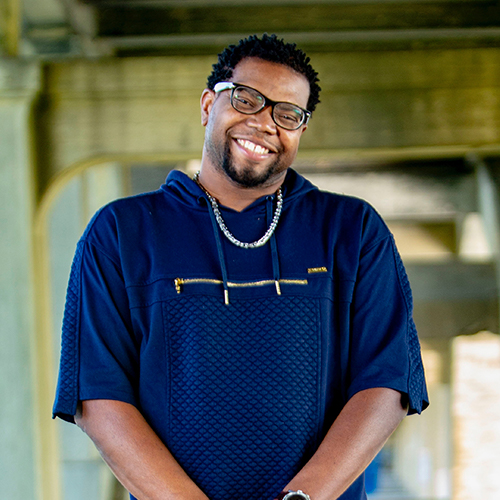 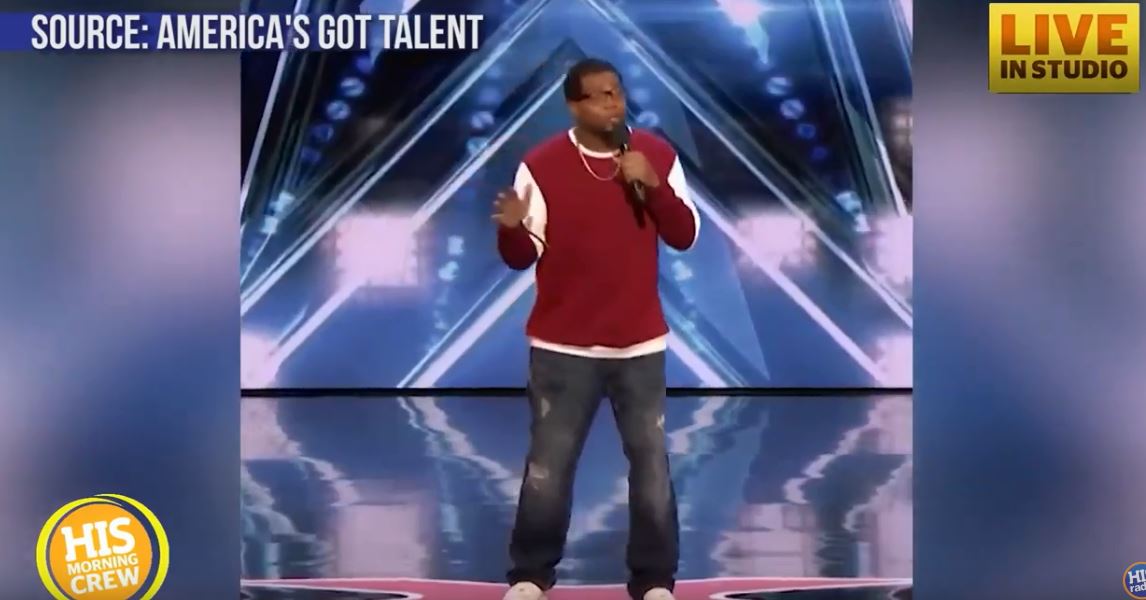 As down home as collards and cornbread, as sharp as a pickaxe, and as funny as a possum in a petticoat, Comedian Bone Hampton is a master at making audiences feel like family. His clean, homespun humor, sharp wit, and easy delivery makes the Dove Award-winning “Comedian of the Year” one of the most highly sought after performers in the business.

With more than 20 years in the game, his résumé is ever expanding with impressive stage and TV credits. The Texas native has logged countless appearances on ABC’s “The View,” including two stints as Guest Co-Host, and has served as personal gag writer for Actress/Comedienne Sherri Shepherd since 2010. He was an America’s Got Talent contestant making it all the way to the Judge Cuts. He’s also appeared on ABC’s “Less Than Perfect,” NBC’s “My Name is Earl,” BET’s “Comic View,” and the syndicated talk show Comics Unleashed with host Byron Allen. And yes, that is Bone in the very funny national commercial for Church’s Chicken.

No stranger to the big screen, Bone has appeared alongside Hollywood juggernaut Sandra Bullock in the romantic comedy “All About Steve,” and can be seen in the film “Woodlawn”
starring Sean Astin and Oscar winner Jon Voight.

When he’s not on set, the comedian/actor answers the call of the road, traveling across the country bringing merriment to the masses. As one of the superstars of clean/Christian
entertainment, Bone is the host of JoyFest, the premiere gospel music festival. Bone has toured with the likes of Chonda Pierce, LeCrae, as well as Sherri Shepherd. He credits his success, in part, to “co-laborers in the faith”–friends such as Shepherd and Zachary Levi (“Chuck”) “who believe it is possible to be a Christian and make it in showbiz.”

Known for his versatility, the former University of North Texas football player can lay them out in the aisle at church, as well as at the club. In fact, his career in entertainment began after a visit to a Dallas-area comedy club with college buddies that led to a chance encounter with comedian and Oscar-winning actor, Jamie Foxx. On a dare, Bone entered a contest for the best impression of Foxx’s iconic character, “Wanda the Ugly Woman.” He won!

The wheels of destiny were set in motion. Soon his pursuit of a degree in emergency administration and disaster planning was replaced with the pursuit of stage time. Bone began
performing at local clubs such as The Steve Harvey Comedy House. It wasn’t long before he caught the attention of Harvey himself who became his stand-up comedy mentor.

Bone took a leap of faith and moved to Los Angeles to pursue comedy full-time. Nothing could have prepared him for the culture shock that greeted him. Next to the hardcore acts he shared the stage with, his family-friendly routine seemed soft. But that fish-out-of-water experience inspired him to remain true to himself and to his God—no matter where he performed. He set out to carve out a niche all his own. (And carve he did!) In 2005, the Urban Gospel Alliance named him “Comedian of the Year.” His mission was simple—“I just like to have a good time. I just want to be the ringleader of the good time,” Bone says.

Ask anyone who’s ever seen Bone Hampton perform, they will tell you: Mission accomplished. Bone can be heard all day long on sattalite radio, and caught on TV anytime your television