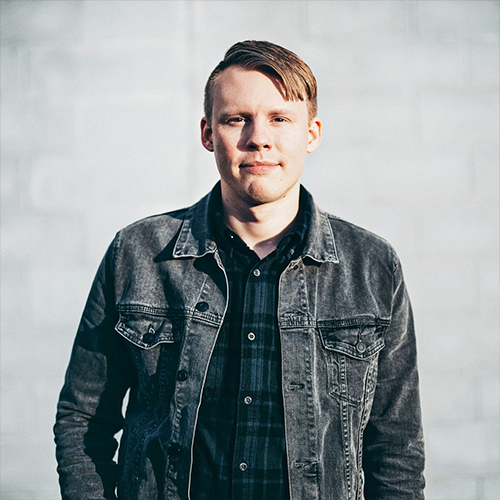 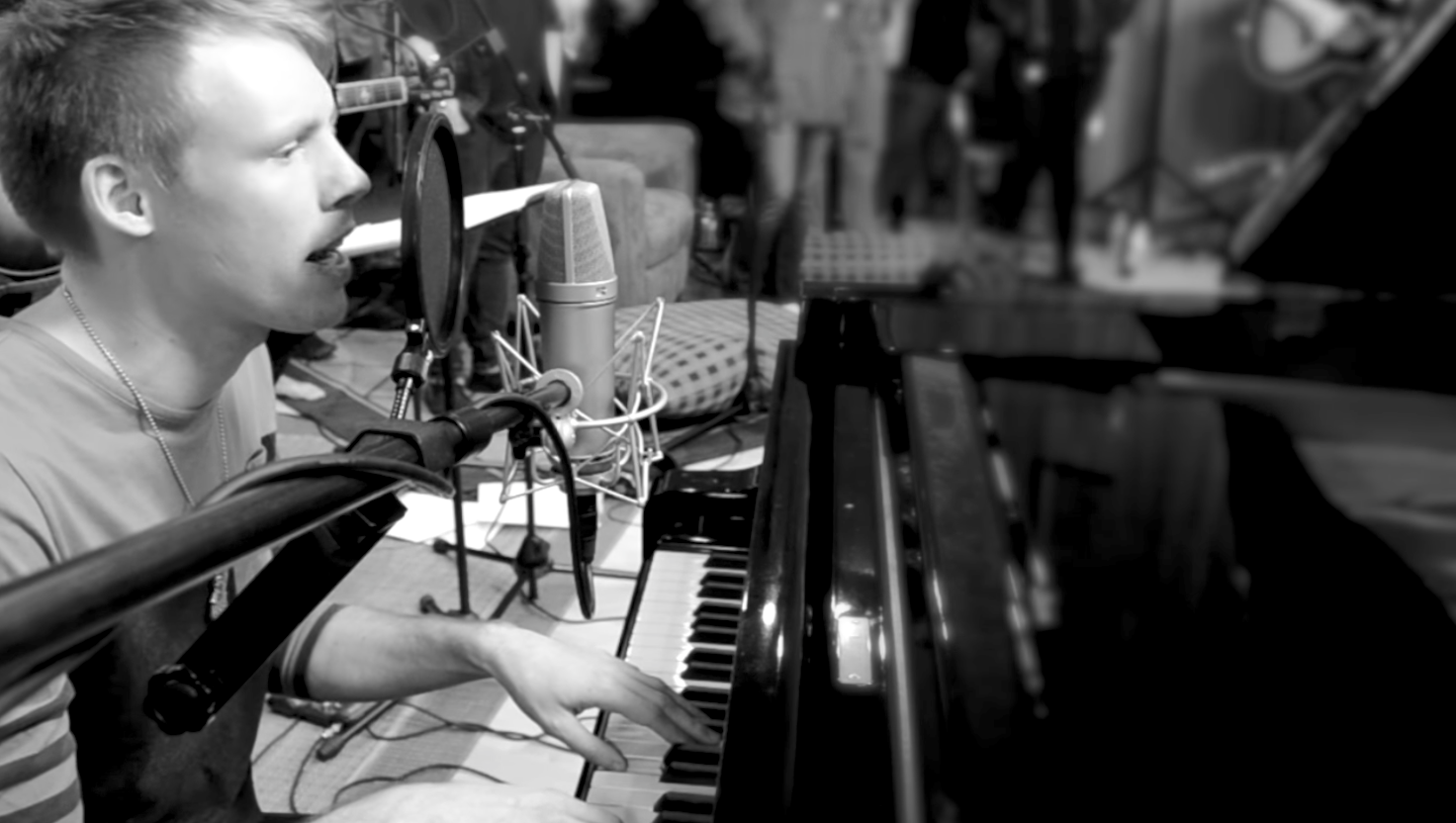 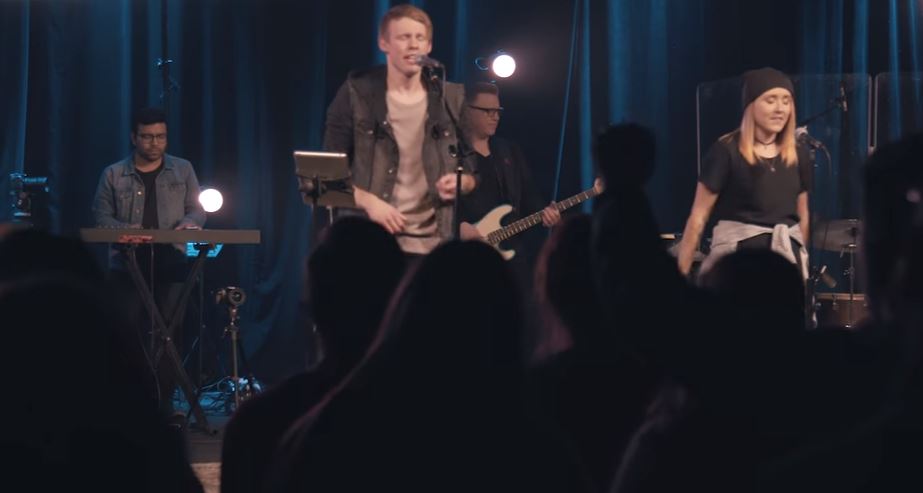 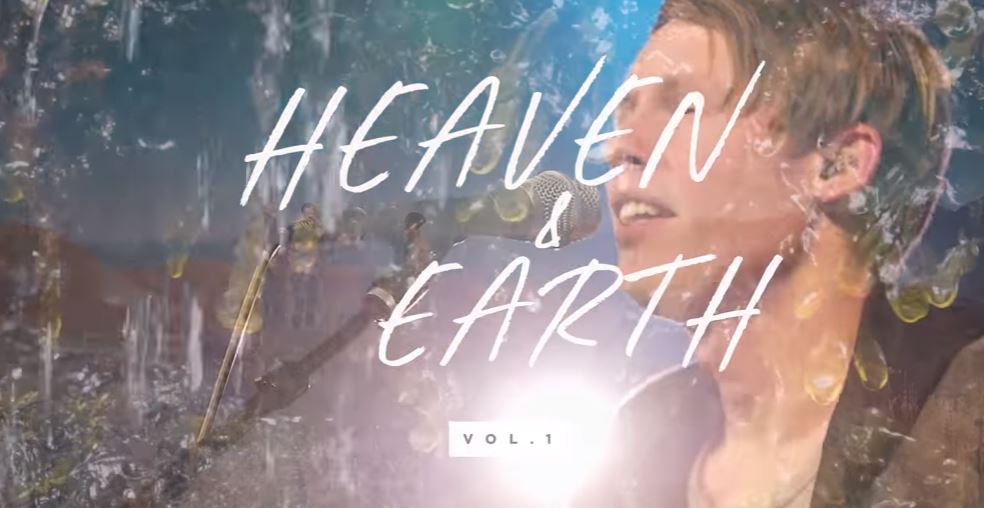 A Northwest Indiana native, Corey Voss is now a Tennessee-based worship leader and songwriter who serves as Worship & Creative Arts Pastor for Gateway Church in Shelbyville.

He is a member of the All About Worship collective and wrote for/appears on AAW’s album My Pursuit. His songs include “Nothing But The Blood” and “Praise The King” along with “Psalm 92 (O Most High)” and “We Come To You Jesus,” which he co-wrote with Paul Baloche. Corey has also written and recorded with Michael Farren, Lauren Daigle, Jared Anderson and Dustin Smith.