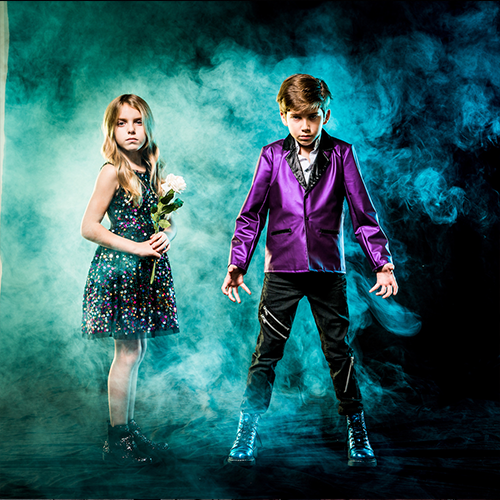 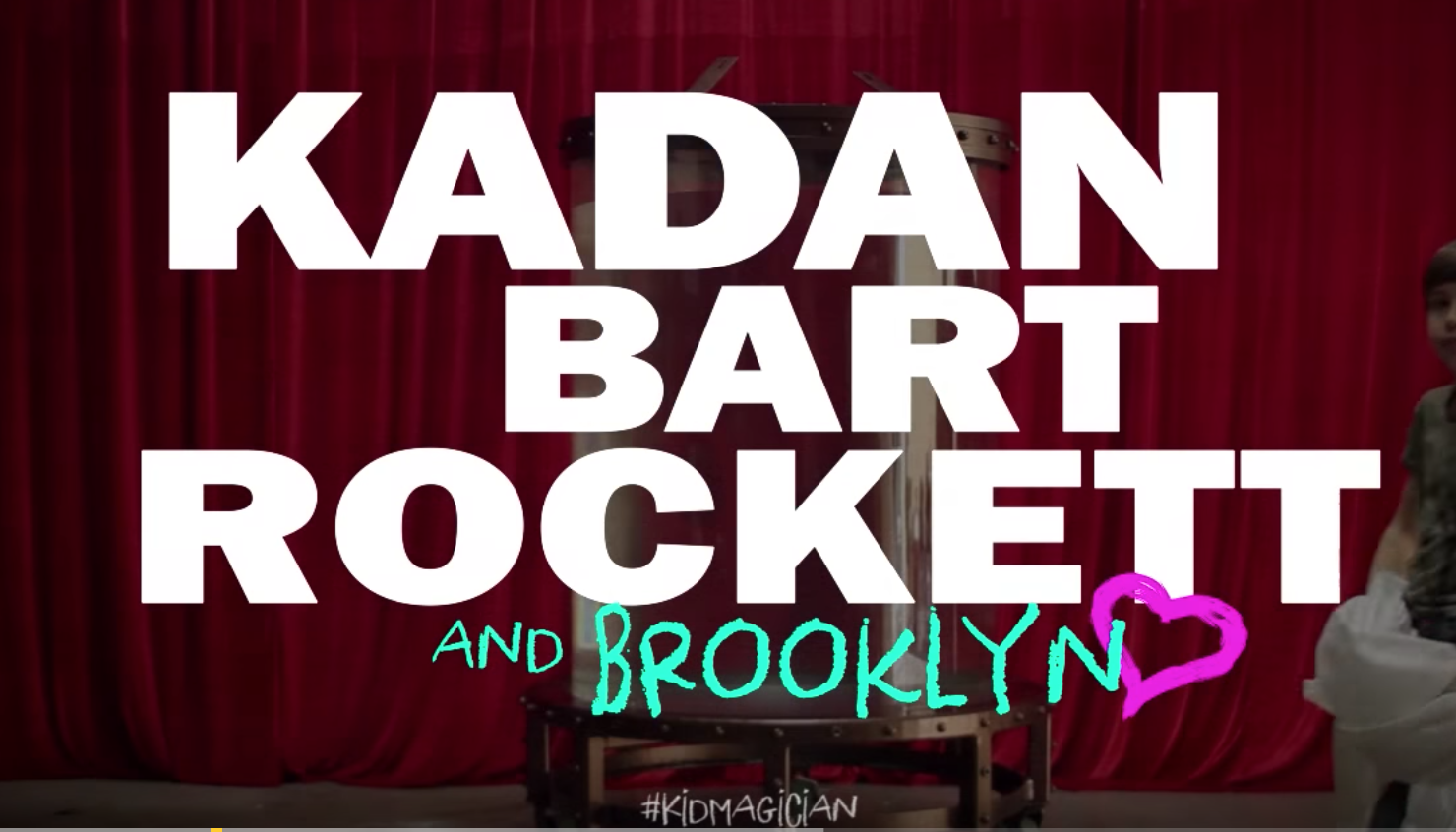 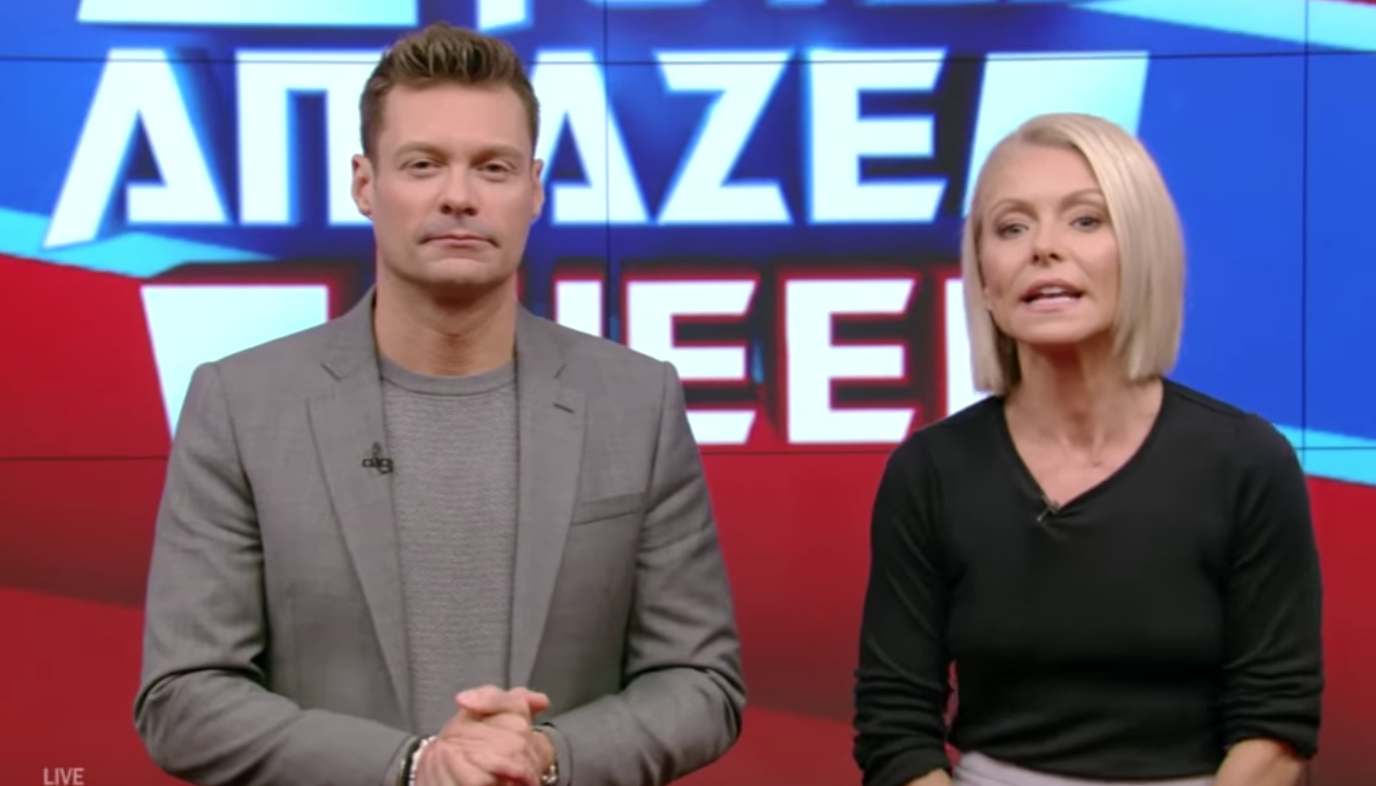 Watch
Live on Ryan and Kelly 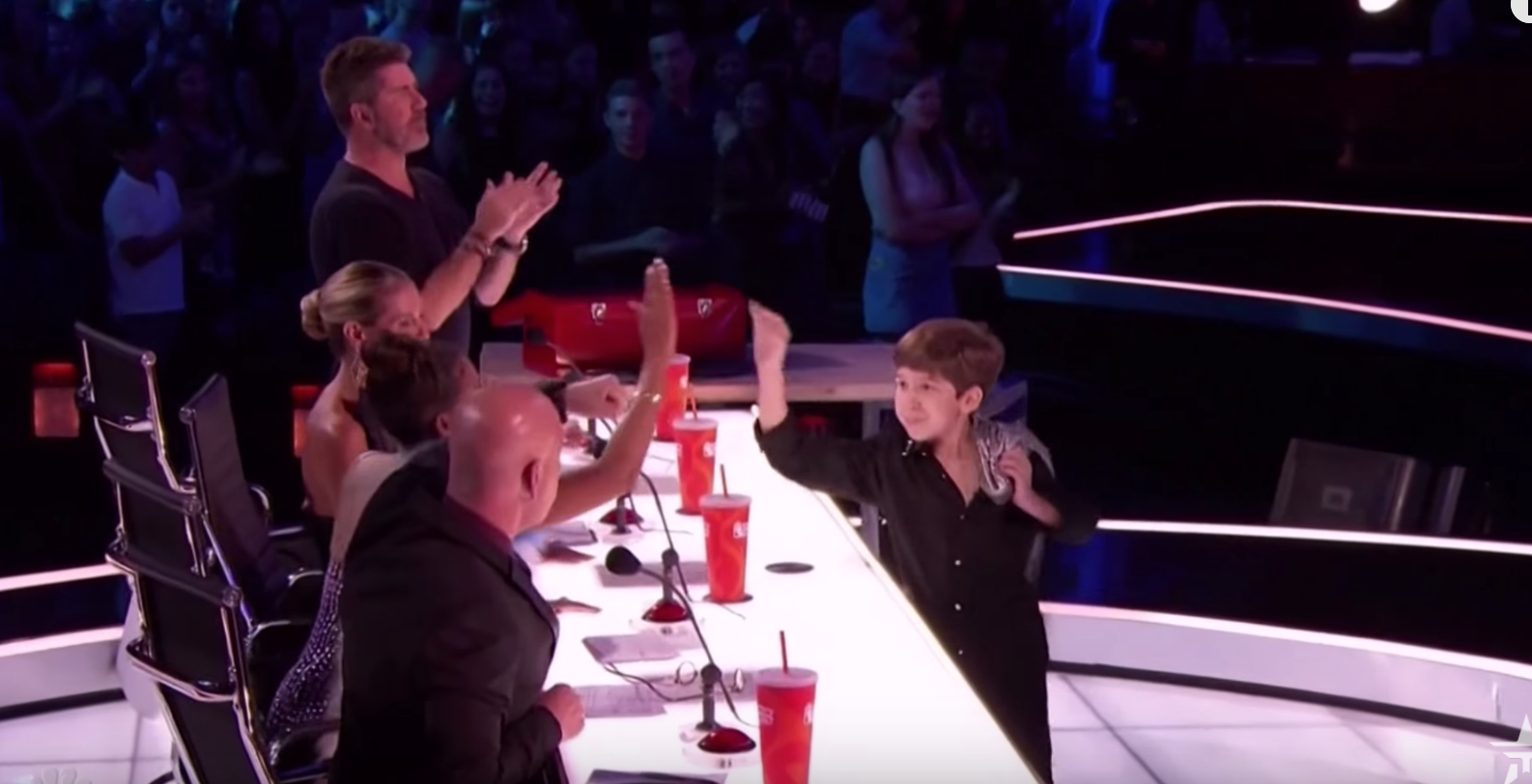 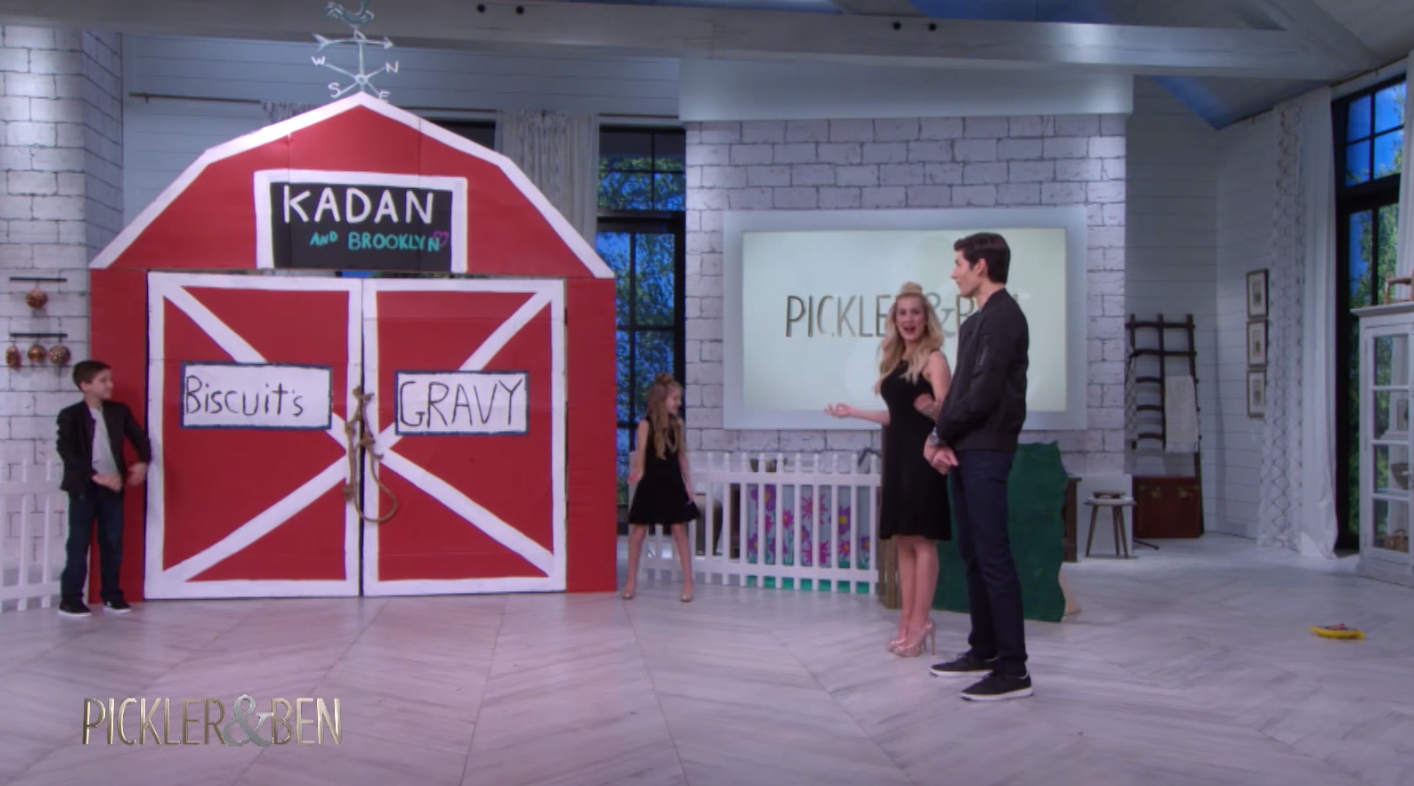 *Recognized as the Youngest Professional Magician/Illusionist in the world today!
*Stars of NBC’s America’s Got Talent – TOP 14 Finalist
*Just named #2 Best Children’s Act EVER on America’s Got Talent out of the past 11 Seasons.
*Over 14 Million Views on Youtube & growing daily.
*Starred in 6 Movies including the world wide theatrical release of the feature film DARK SKIES where Kadan had the leading role alongside award winning actress Keri Russell.
*Appeared as an actor on numerous TV shows including Blake Shelton’s NBC Special, Heidi Klum’s Seriously Funny Kids (Lifetime Network) & with Nick Cannon on Season 6 of America’s Got Talent in 2 comedy segments broadcast on live TV that went viral.
*Separately, Kadan & Brooklyn have starred in 20 national commercials (combined). Tombstone Pizza, McDonalds, Doritos, Walgreens & Chevy Volt, just to name a few.
*Kadan is the youngest child in Hollywood to ever do his own stunts. He recently hung from a 25 story building during a kidnapping scene for the TV Series RUSH HOUR on CBS.
*Appeared on television in 140 countries around the world!
*One of ONLY 4 Magicians that TMZ / Paparazzi has ever followed. #1 in views over ALL magic related coverage.
*Hosted & produced one of the most elaborate Facebook Lives ever – a 2 hour New Years Eve Countdown Special complete with guest stars, a live audience & traveling to points around the globe for a viewing audience of well over 300,000.