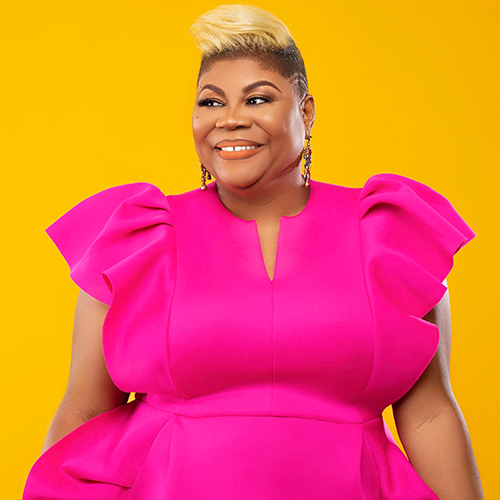 This is the Day 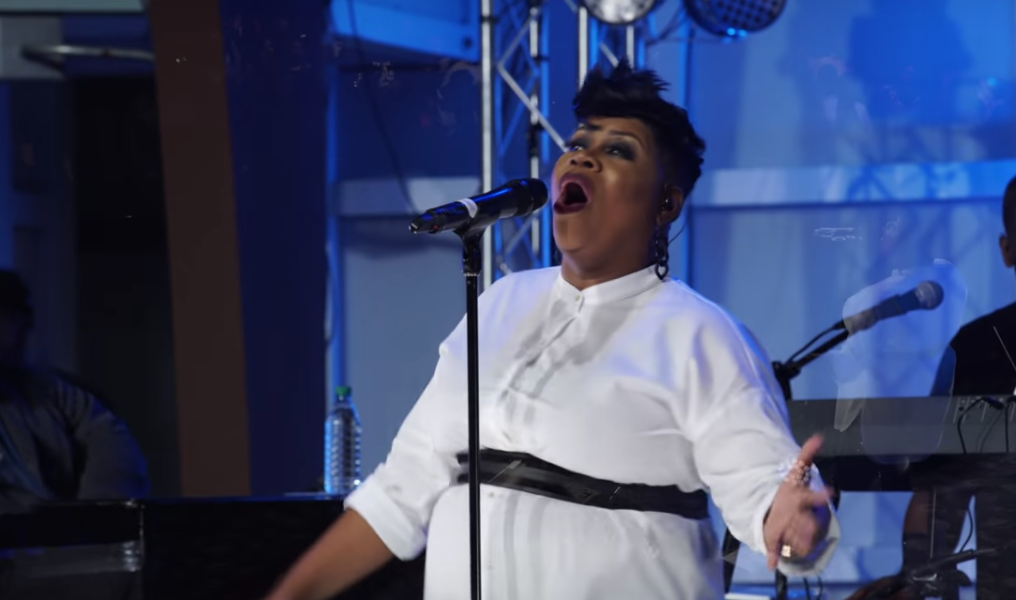 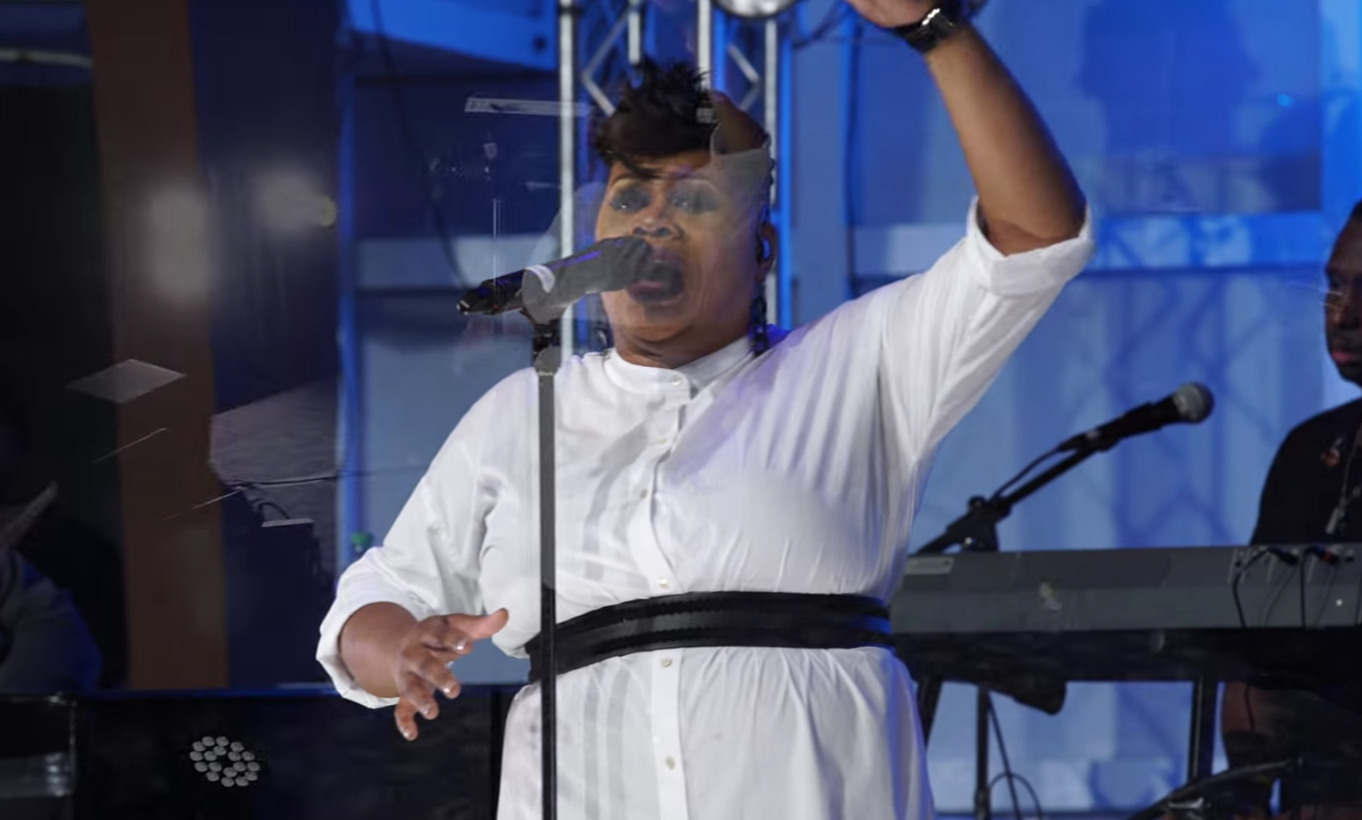 Maranda Curtis a native of Miami, FL, fourth of seven children born to Rev. W.S. and
Darlene Curtis. At an early age she found singing to be a source of comfort. Being
brought up in a musical house; both her father and mother were members of an
R&B group respectively, as a result she was surrounded by R&B and Jazz until her
teen years. Though surrounded by music, she never had a desire to sing publicly..
Her mom made her sing!

It was in her teen years that her dad decided to move the family back to his
hometown in GA. While there she began singing in the church. Before long, she was
directing choirs even the adult choir; soon after, her mom got her to join a quartet.
For many years, she used her voice to sing out of obedience, but never knew the God
she sung about. It wasn’t until the age of 20 when she was convicted and
rededicated her life to God and began singing not just about Him, but also to Him
and for Him.

Maranda’s style has always been different, and she was never comfortable with
being boxed in. Through the years she’s learned to embrace her authentic-self to
produce His sound.

In 2003, Maranda’s church choir went to sing at John P. Kee’s VIP Conference where
she led the last song. After the selection, Kee called her out and asked her to sing on
his VIP project. Maranda was featured on the song ‘Great Is Our God’ and that
became the genesis of that divine connection with Pastor John P. Kee. In 2005 she
moved to Charlotte to serve as his worship leader, and being placed in that position,
started a journey she’d never thought would be a reality. Each phase of her
ministry, catapulted her to the Maranda you see today.

In 2010 she moved back to Atlanta and serve in a small church but started attending
noonday Bible Study at House Of Hope Atlanta under the pastorate of Dr. E. Dewey
Smith. It was a year later that she consented to be his worship leader and served
there for 6 years. All of this prepared her for her NOW.. in the beginning of 2017 she
relocated to Dallas, TX and is the Worship Leader for the Potter’s House, under the
leadership of Bishop T.D. Jakes.

It was the song of the Lord, “Nobody Like You Lord” that captivated the ears of
worshippers all over the world, which drew the attention to Maranda like a magnet.
Before long she was in-demand.. finding herself traveling extensively, spreading the
‘sound’ of worship’ to those who were hungry for the Experience.
She went from the pulpit as a worship leader to the stage! As an artist, Maranda has
had the opportunity to share the stage with such notables as Pastor John P. Kee,
Kurt Carr, JJ Hairston & Youthful Praise just to name a few.

Known for her melodic tones and her natural flow in worship, Maranda continues to
soar as a leading voice in the gospel music industry. Maranda’s signature sound has
been featured on various music projects as a lead vocalist, the most recent being
Bishop T.D. Jakes presents We Are One: The Live Experience Featuring The Potter’s
House and Planet Shakers. Crossing boundaries, merging ethnicities, audiences all
over the world have embraced her sound.

Maranda lives by the belief, “Worship is not a matter of skill; it’s a lifestyle!”
“The Maranda Experience” is simply Maranda sharing her altar that she’s made
before God in her personal times of devotion in hopes that when people hear it,
they’ll be compelled to make their own.

‘Victory’ was birth out of Maranda’s observation that there’s not enough personal
time with God… that God doesn’t get Glory out of pity parties, but we are
commanded to Bless the Lord at All times. Struggle is part of the journey, but it’s
not HIS will for us to remain. We often bless the Lord from a place of need, not from
a place of Victory! This dialog was presented to Tasha Cobbs –Leonard in
conversation, who penned this song “Victory”.

It is the goal of this “Maranda Experience,” that in every city and in every heart, the
altar will remain open for pure worship.