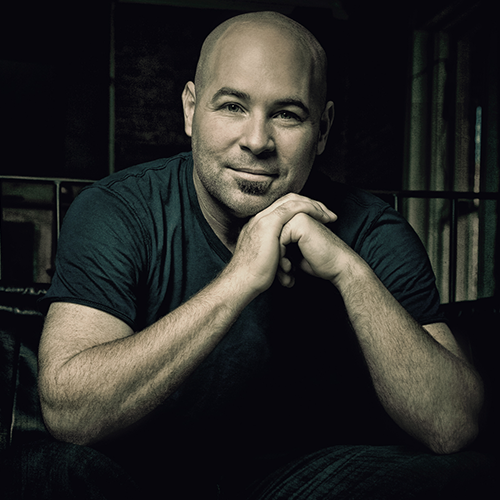 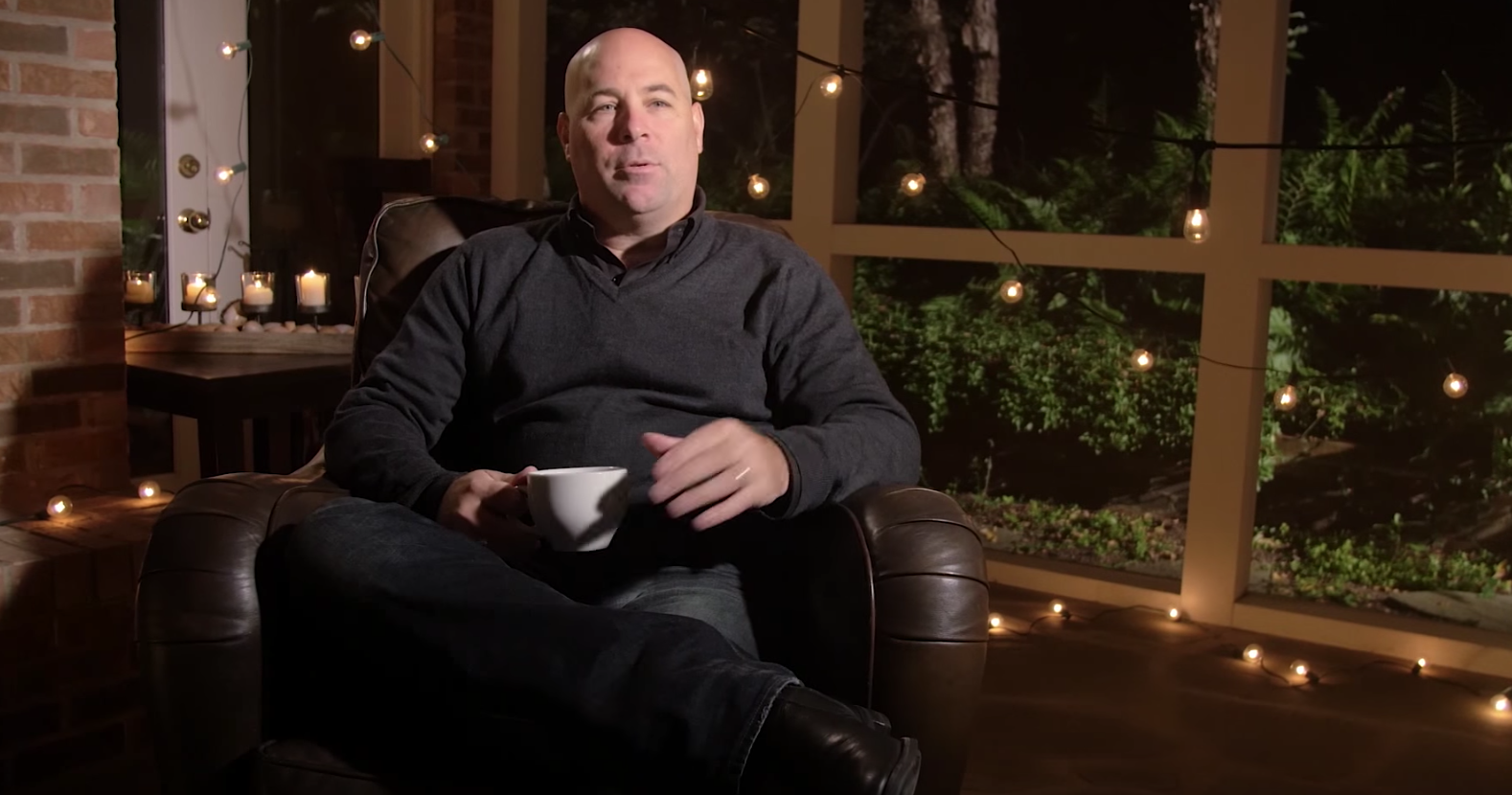 Watch
“Healing in the Hands – Story Behind the Song”

Watch
“Before You Call Me Home”

During the past decade, turning real life experiences into heartfelt anthems of hope and redemption has made Schultz one of the Christian community’s most acclaimed singer/songwriters, earning the top spot on Billboard magazine’s Christian Adult Contemporary Songwriter list. The Best of Mark Schultz features 17 songs that have defined the Dove Award winner’s artistry, among them “He’s My Son,” “Letters from War” and “Walking Her Home,” which were hits on mainstream adult contemporary radio as well as Christian stations. “Back in His Arms Again” was named BMI’s Christian Song of the Year in 2003. “Letters from War” was the centerpiece of the Army’s “Be Safe-Make It Home” campaign. The collection features music from Schultz’s five previous studio albums and includes such poignant classics as “What It Means to Be Loved,” “I Am” and “Remember Me.”

In addition to writing and recording some of the industry’s most memorable songs, Schultz has also earnedrespect for putting the rubber to the road literally when he rode his bicycle across America- from California to Maine in 2006—to raise money for the James Fund that aids widows and orphans. Schultz would stop along the way to do concerts as fundraisers for the cause and raised more than a quarter of a million dollars. Such ministry is a way of life for Schultz and his wife, Kate. After she graduated from medical school, the couple spent several months in Europe seeking God’s will for the next chapter in their lives, looking for ways they both could use their gifts for the kingdom. As a result, the couple is launching the “Remember Me Mission” dedicated to working with widows and orphans. “I love this quote,” says Schultz, citing a quote from Pastor Steven Furtick of Elevation Church in Charlotte, NC. “If the size of your vision for your life isn’t intimidating to you, there’s a good chance it’s insulting to God.” So after Kate finished her residency we thought, ‘what do we want our life to look like?’ And that’s how the ‘Remember Me Mission’ started.” Of course, music will continue to be the vehicle driving Schultz’s ministry efforts. It’s a calling he’s embraced and he’s thankful for the experiences it has provided.

He’s also appreciative of the chance it gave him to make his parents proud. Schultz says it’s his parents’ reaction to his success that has been most gratifying. “The fact that they could take their friends out to the Western Sizzler in my hometown of 5,000 people and go to Wal-Mart and see that not only my CD was in the bin there, but you know those little plastic cards that have the name for each artist? It said ‘Mark Schultz’ on there in Wal-Mart. To my dad, that was the best thing of all time,” Schultz says with a big smile. “He was so excited when he saw the ‘Best Of’ record because it had all those songs over these years that they’ve been hearing. My parents’ way of showing they are proud of me is to have my record on every time I get into their car. It’s been a cool thing for me because I feel like I’m making them proud as an adopted kid. They never said ‘here’s what you need to do in life,’ they found out what I was excited about and cheered me on.”

Encouragement is a blessing he’s passed along and through the platform his music has created, Schultz has gotten some unique opportunities to lift people up. When his last album came out, there was a radio contest called “Win a Concert with Mark at Your Home.” One of Schultz’s fans named Dave had been having his friends over on Friday nights to play them Schultz’s live DVD. When Dave got cancer, his friends wrote letters to the station to win him the special concert. “He said, ‘I wasn’t supposed to come home, but I talked the doctors into letting me come home for this concert. I wouldn’t miss this for anything,'” Schultz recalls Dave saying. “We went downstairs and there were 75 of his best friends. Dave and his wife were up front and I let him call out what songs he wanted me to play and after every song, I said ‘does anybody have anything to say about Dave?’ and after every song people would stand up and say, ‘this is who Dave has been to me. I wasn’t a Christian and Dave would call us and have us over. We got to know your music because he played us your DVD.'”

Schultz looks forward to creating new music and many more memories as he embarks on the next chapter in his career. The accomplished pianist recently completed Renaissance, his first-ever instrumental album, which is rapidly becoming a fan favorite. Fresh from his European sojourn, he’s working on new songs in preparation for his next studio album, but he admits music is about more to him than sales and industry accolades. “Selling a couple million records doesn’t mean as much as being there for someone during the toughest times,” Schultz says. “Being there for people and creating songs that become a part of their lives, those have been my highlights, and that’s what I want my career to be all about.”