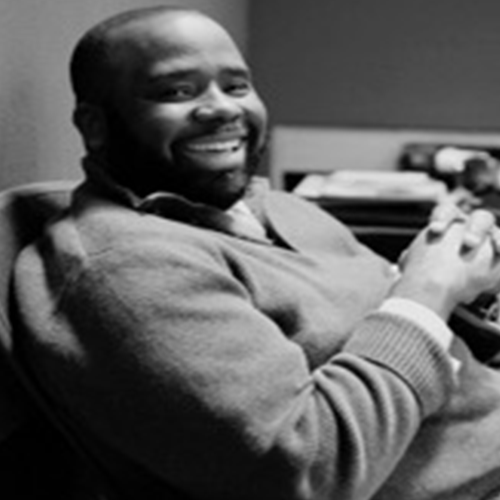 Adele-Rolling In The Deep (Club Remix)

Originally hailing from Atlanta, GA, Otto Price moved to Nashville in 1993, taking the bassist job for Christian recording artist Kim Boyce. Later that year, he was approached by Toby McKeehan of dcTalk to be musical director and play bass for the breakout rock trio. He toured with the band for seven years and worked on various albums, including Jesus Freak and Supernatural. In 1997, Price, Jason Halbert (Kelly Clarkson) and worship leader Jeff Deyo formed and produced the widely successful worship act SonicFlood. After leaving dcTalk in 2001, Price launched out on his own as a full-time record producer, working with artists such as Plumb, Tim Hughes, GRITS, Rebecca St. James, and Out of Eden. He discovered and developed CCM artists of the year Barlow Girl. That lead to the Chairman of Warner Bros. approaching Otto in 2004, to head up the A&R department for the Warner Music Group, Nashville Label Group (Amy Grant, Building 429, Barlow Girl, Nicole C. Mullen, Francesca Battaselli, For King & Country). In recent years, in addition to Music Industry work, Otto has brought his focus more towards Worship & Arts in the local church. His desire is to bring the skills he has gained in the Christian music industry into the local body. Otto and his wife Trish have six children and reside in Brentwood TN.