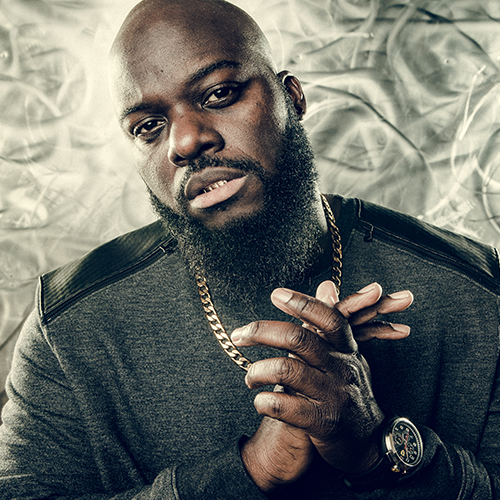 BIOGRAPHY:
Recording artist and music producer PETTIDEE has been in the music industry for 20 years. He is a Grammy, Stellar, & Dove award nominated rapper/producer/writer. Without knowing it, you may have heard his music in Films & TV shows like “Pimp My Ride, “America’s Next Top Model, “Tyler Perry’s Meet The Browns, “Hurricane Season” starring Forrest Whittaker, and FX’s Sons Of Anarchy Born Dewayne Petty in Tallahassee, FL. music has been an incredible ride for PETTIDEE. Dewayne was introduced and learned the industry as a record salesman in the Jacksonville Florida’s most popular Urban Record store at the age of 14. Ten years later his first international album “Still Alive” was released in 1999. With each project, this diverse artist/producer puts it all on the line. His diverse sound has always been high energy & is always evolving. At times Pettidee has even incorporated rock & yet keeps his core street sound without ever loosing his southern flavor. The mixture of these styles gives PETTIDEE a musical shelf life that has already stood the test of time.