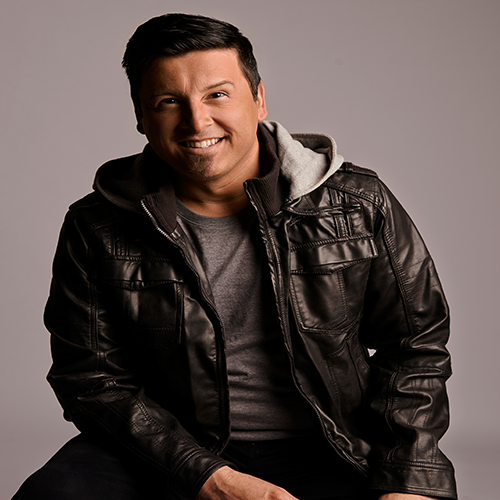 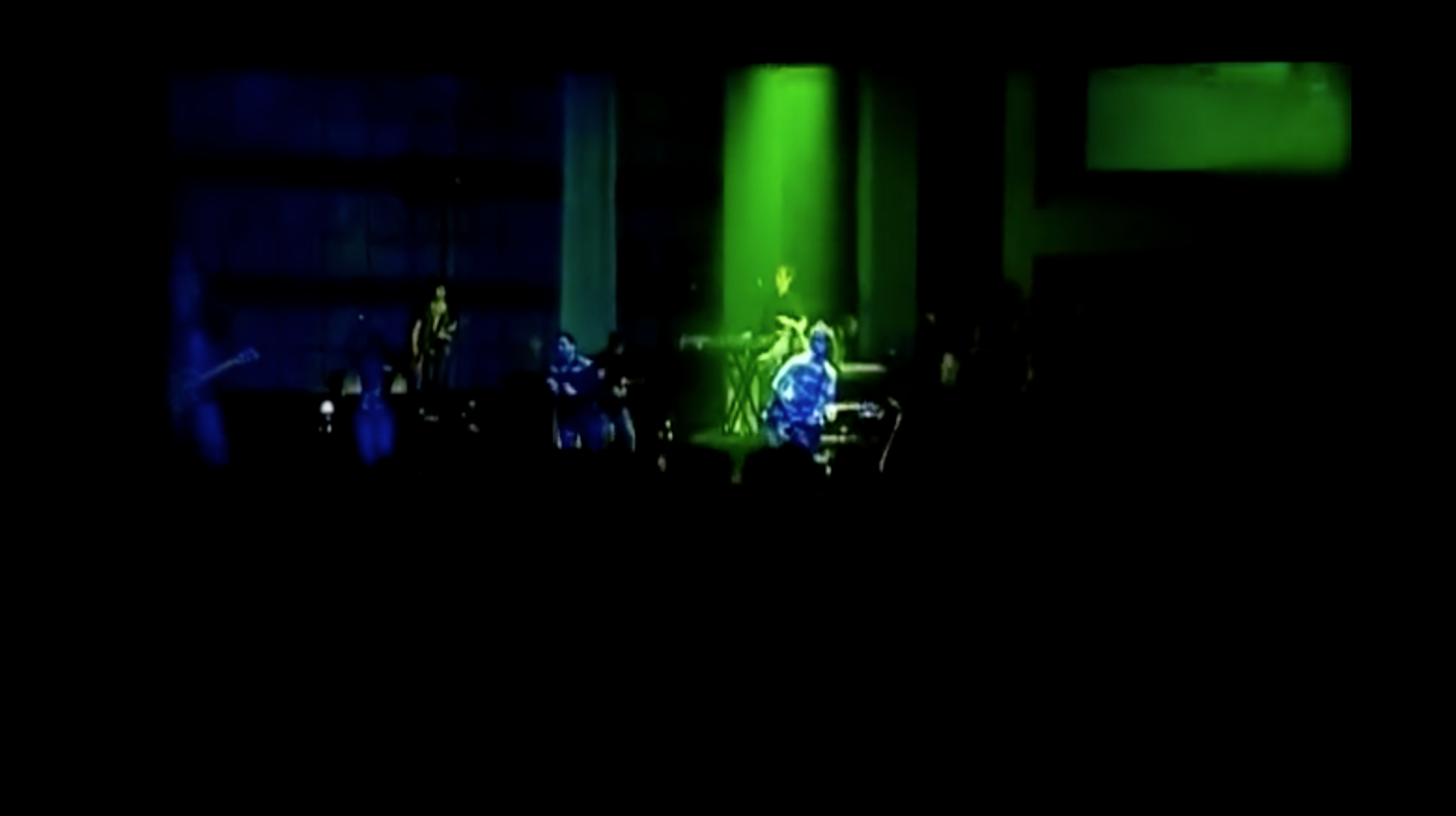 Watch
“I Am Forgiven”Music Video

San Antonio based worship leader and Christian recording artist, Ricardo, is known nationally and internationally as a singer and notable song writer, with such songs as Moving Forward and It’s Not Over topping the Gospel Billboard Charts at #1. Ricardo recently joined Pastor John Hagee at Cornerstone Church in San Antonio, Tx., as the minister of music, and has partnered with a broad range of internationally acclaimed worship leaders such as Israel and New Breed, Darlene Zschech, Mac Powell, Salvador, Hezikiah Walker, Jaci Velasquez, and many more.

Many artists possess multiple influences and skills, but not every singer/songwriter/musician harnesses them at the depth and intensity Ricardo demonstrates on Moving Forward, newly released through Integrity Music. Roots like these are planted early and tended lovingly-and that’s exactly how it was with Ricardo.

The youngest of Vicente and Fransica Sanchez’s six children, Ricardo grew up speaking Spanish at home and English at school. He also grew up loving traditional Mexican mariachi music, as well as American rock, pop, and R&B. Aerosmith, Bon Jovi, Richard Marx, the Beatles-you name it. Ricardo’s life was deeply multicultural long before he even knew the meaning of the word.

While music clearly seemed Ricardo’s destiny from the time he began singing in his family band as a child at the age of five, something else even more significant was beginning to call and captivate him-and not something that typically attracts children.

Although his parents belonged to the local Catholic Church, Christianity and church attendance were not a part of the family’s life-except for Ricardo. From his grade school through high school years, he’d regularly walk for miles from his house to church to attend Mass alone.

“I just felt the presence of God in my life, but I didn’t know what it was,” Ricardo remembers. “I didn’t know how to explain it. I knew God was real, and something in me yearned for Him. All I knew was that Jesus was hanging up there on that cross, and I was supposed to fear God and go to confession.”

A turning point in his spiritual life came in his freshman year of high school when a friend invited him to a Young Life meeting. Active in Young Life throughout his high school years, Ricardo grew in his passion for music as well as his knowledge of the Bible, and he wanted to draw nearer to the Lord. But despite his faithful lifelong church attendance, he still carried beliefs about Christ that stood in the way of a closer relationship with Him. “I thought I knew everything about Christianity already, until I went to a Young Life weekend retreat in my junior year,” Ricardo says. “They walked us through all the Gospels the first night. Then the next night they talked about sin and Christ dying to pay for our sins. I had never made the correlation, and when suddenly I did, it literally rocked my world. I went outside and found somewhere I could be alone, and just broke down weeping.” “It became clear to me that I hadn’t turned everything over to Christ, and that I had to have Him in my heart,” Ricardo says.

Now, with his faith in overdrive, Ricardo began to clearly see the connection between his love of music and his love for God. Over the years that powerful combination eventually led him to work alongside Israel Houghton-a sought-after worship leader and Grammy-Award winning recording artist-and the two forged a strong friendship early on, and a musical partnership that exposed Ricardo to the realities of the recording industry. The two remain friends and co-writers to this day, with the most recent project being the new live-worship record, Moving Forward. With the release of Moving Forward, Ricardo’s spiritual and creative existence has taken on a high-octane flair. “Often people get wrapped up in the idea of ‘religion,’ but lack a real saving knowledge of who Jesus truly is-just like I had been”, says Ricardo. “I hope to carry the message of truth that Christ is more than mere religion and encourage people towards a deep and personal relationship with Him.”