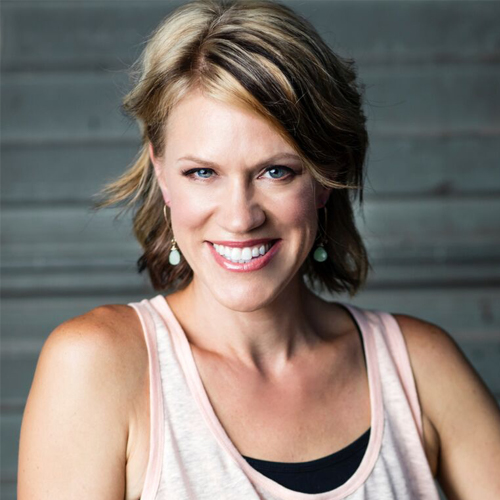 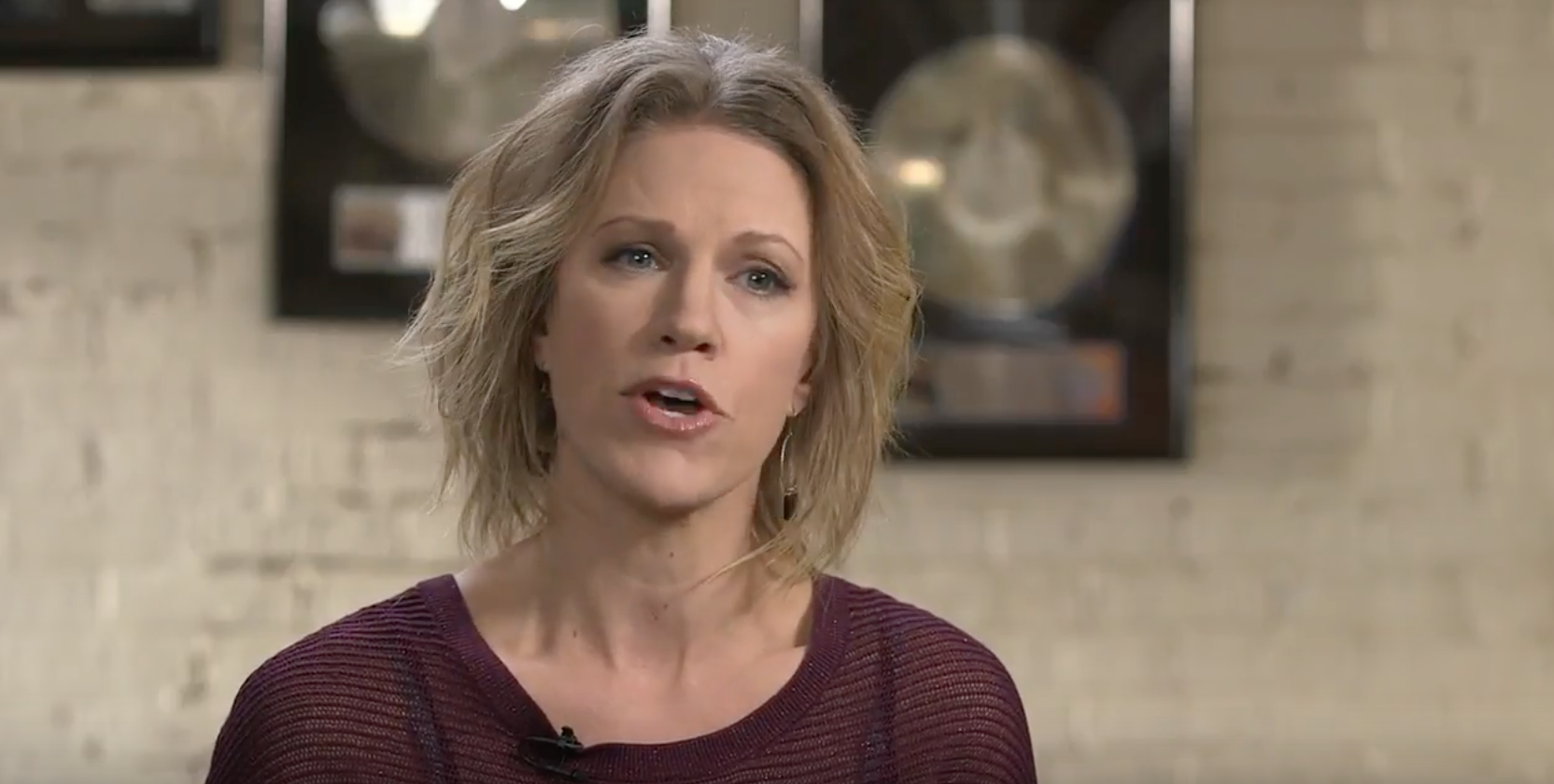 Tina’s mission is about revealing how pop culture is eroding the foundational development of today’s youth and how we can rise above the attack.

For over two decades, former actress and pop culture expert, Tina Griffin has built a reputation as being a leading media expert. She’s traveled globally for the past 15 years to reveal how pop culture and media is glamorizing harmful behaviors without showing the consequences and how these messages are eroding the foundational development of today’s youth. Tina has been sharing her eye-opening pop culture message – Hollywood Exposed – at school assemblies, parent meetings, colleges, leadership conferences, music festivals, camps, cruise ships, church services and other venues. This is a very up-to-date, timely, interactive show, including quotes from celebrities as well as actual interview footage affirming that positive media, friends and choices lead to a successful life.

Tina has worked on TV shows such as Jimmy Kimmel Live, Young and the Restless, Lizzie Maguire, Melrose Place, 90210, The Suite Life of Zack and Cody, Drake and Josh, and Malcolm in the Middle, and countless Hollywood movies. In addition, she was a National Trainer for L’Oreal Cosmetics, was Limited Too’s “Passion for Fashion” national tour emcee, a contestant in the preliminary Miss America pageant and worked at the OSCARS. You can view some of the shows she’s worked on via her YouTube channel.

She’s been a guest on ABC’s Dr. Keith Ablow Show, Alan Colmes National FOX Radio show and has opened for bands such as Colton Dixon, Third Day, Jeremy Camp, Jeff Deyo, Rotterdam November, The Museum, Chris August & Skillet. She is currently a member of the Next Generation Alliance, a network of crusaders started by the Luis Palau ministry and a member of the National Speakers Association. She is a regular guest on Stand Up for the Truth podcast and does a weekly pop culture alert on Bill Martinez Live! on 280 stations.

While working as an actor in Hollywood for more than 10 years, Tina has talked with a myriad of celebrities about the differences in the roles they played and their behind-the-scene lifestyles. She realized ‘these secrets’ must be revealed to the masses. During the Hollywood Exposed show, Tina gives the inside scoop of how celebrities shelter their own children from any violent, obscene entertainment and how they preview media entering their homes.

This inspirational and motivational show challenges and changes the hearts of all who hear. The facts presented help people establish a vision and purpose for their lives, and learn leadership and goal setting skills that leads to better family and peer relationships. She addresses ways to diminish drug and alcohol use, low self-esteem issues and thoughts about suicide. One of the results is that teens understand their identity is not based on the latest pop culture trends.

In the Hollywood Exposed show, Tina covers today’s top TV shows, movies, video games, magazines and music. She shows how making wise media choices will have a positive impact on our self esteem, relationships, outlook on life and our self worth. Check out her Hollywood Insider show where she interviews experts on a wide range of topics on how to safely navigate today’s pop culture and technology.

Tina went from baling hay and milking cows on a dairy farm in Wisconsin to working as an actress in Hollywood. At the age of 20, she drove 2,000 miles west and enrolled at California State University – Los Angeles to pursue a film and TV broadcasting degree and start her acting career. When she isn’t traveling and speaking, you will find her busy writing radio spots, blogging, cooking, camping, traveling, homeschooling her 4 munchkins or having a romantic date night with her best friend – husband Luke.

Tina’s mission is to challenge the next generation to live counter-culturally to what the critics claim is “harmless entertainment.” Young adults will be who they are meant to be, rather than who they are told to be.