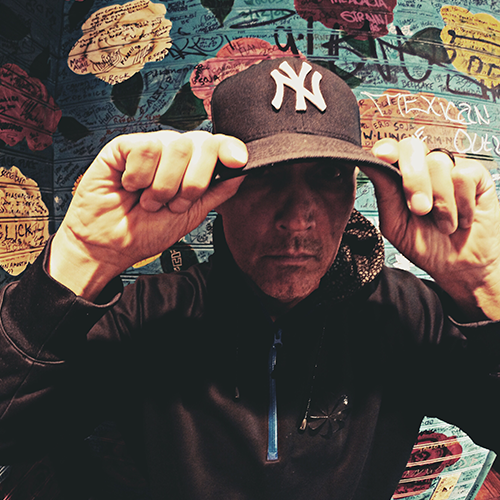 After graduating with a Bachelors Degree in Telecommunications and a minor in Music, along with four years of collegiate basketball at Barry University, Todd Collins found himself moving to Nashville to pursue a professional career in Christian music. One Grammy award, 5 Dove awards, and almost 30 years later, Todd’s career has ranged the spectrum.
In 1994, Todd, Toby McKeehan, and Joey Elwood started a small independent label called Gotee Records (http://www.gotee.com/about/) that is still very much thriving today. With artists like; Out of Eden, Jennifer Knapp, Reliant K, Sonic Flood, John Reuben, The Katinas, Johnny Q. Public, and more, Gotee gained massive amounts of success and clout within the thriving Christian music scene. Throughout the his Gotee tenure as head of A&R, Todd produced and executive produced many of the records in Gotee’s long history. He also produced artists outside of the Gotee family such as Grammy winners dctalk and TobyMac, Audio Adrenaline, Greg Long, KJ-52, SuperChick, Point of Grace, and many more. Needless to say, Todd’s roots run deep in what many consider the golden age of Christian Music https://www.allmusic.com/artist/todd-collins-mn0000630783/credits
Credits include: dctalk, TobyMac, Audio Adrenaline, Ben Folds, KJ52, Charlie Peacock, SonicFlood, Jennifer Knapp, Out of Eden, Grits, Superchick, ZOEgirl, Stacie Orrico, and many more.
In 2010, after some extreme life circumstances and changes, Todd decided to start looking outside of himself to be a part of something greater than he. That’s when he started to work for a non-profit faith based relief and development organization called Food for the Hungry (FH.org). Under the leadership of Ben Greene, Todd helped to build and establish the Artist Program for child sponsorship that is still thriving today. After weeks of prayer, Todd was asked to leave FH and join Team World Vision (http://www.teamworldvision.org), another faith based non-profit organization, to do much of the same thing in building nation-wide church based teams to raise money for children in desperate need of clean water through running marathons.
Currently, Todd is still producing records for both label based artists and independents alike and is also consulting for various non-profit organizations such as; Food for the Hungry, ChildFund